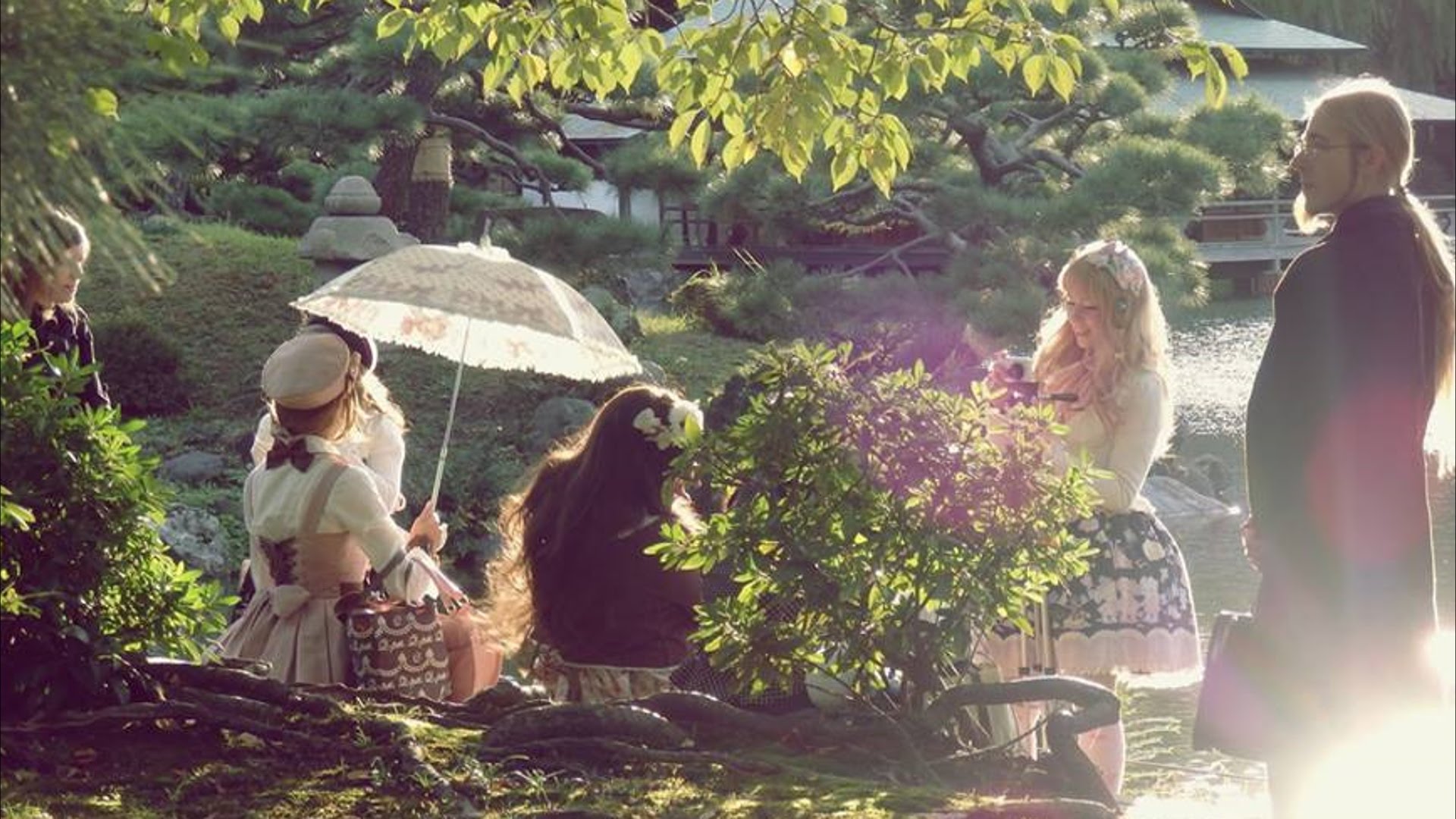 On the fashionable streets of Japan, women and girls of all ages dress in dresses adorned with frills, lace, and intricately patterned fabric. Most often, they wear skirts or dresses to their knees, a petticoat, long socks, and a wide array of accessories covered in lace or ribbon. The goal in many cases is to imitate the appearance of a child or a doll. Yes, It’s Lolita fashion.

Lolita is a fashion subculture originating in Japan during the 1990s that is based on Victorian and Edwardian clothing with a Rococo influence. The first known of the term “lolita” as a Japanese subculture was in the September 1987 issue of Ryukou Tsushin, a Japanese fashion magazine. However, the origin of the term’s meaning is complex and remains unclear.

The current trend of Lolita fashion began in the 1970s with early brand such as Milk and Pink House presenting the first true Lolita production lines. The style were worn by the readers of Olive magazine, who were called “Olive girls”. Later. Sweet gothic Lolila brands such as Baby, the Stars Shine Bright and Metamorphose temps defile started up and stretched the genre even further. It was not until the 1990s though that the genre truly took off and the dozens of different brands currently available found a foothold. The advent of Visual Kei bands such as Malice Mizer who wore Lolita style clothing had a major impact on the growth of the sub-culture and today it is so common that the most popular brands can be found in common department stores across Japan as well as in the specialty shops of Harajuku.

Today, Lolita are commonplace at anime and other conventions around the world. Many people know Lolita in conventions at first, and they are attracted by those wonderful dresses.  However it’s an unprecedented one. The Lolita trend is not one that everyone understands. A girl  spent a long time to save money to buy her first Lolita dress. But she finally discover that her mother had taken it out of her closet and given it to her ten-year-old niece because she didn’t consider it age-appropriate.

But increasingly, Lolita fashion seems to be for all ages and for all comers.

Here are pictures about Lolita. Next time I’ll show you the different Lolita styles. 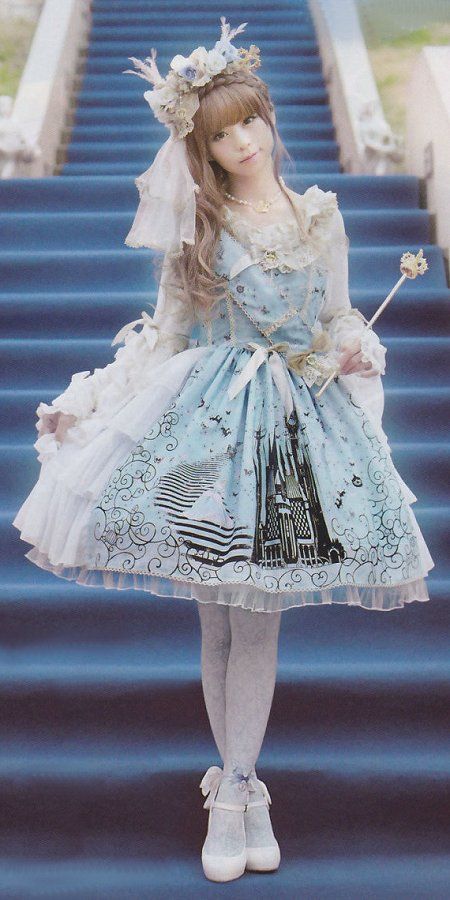 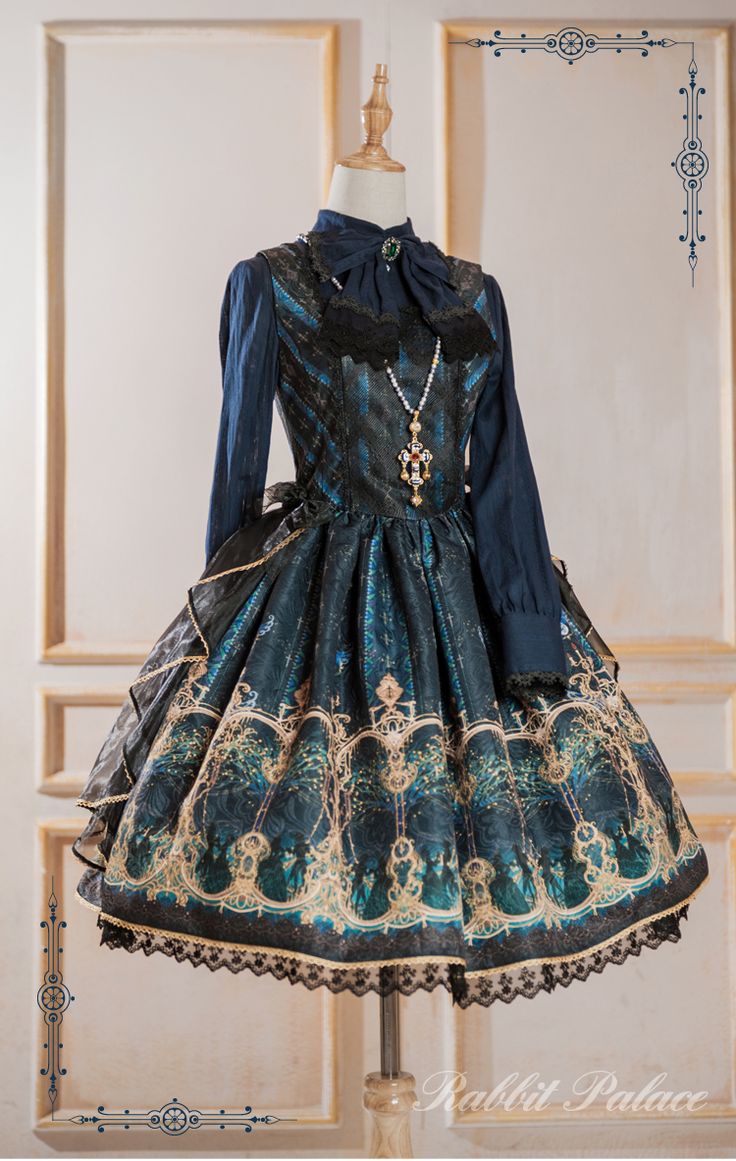 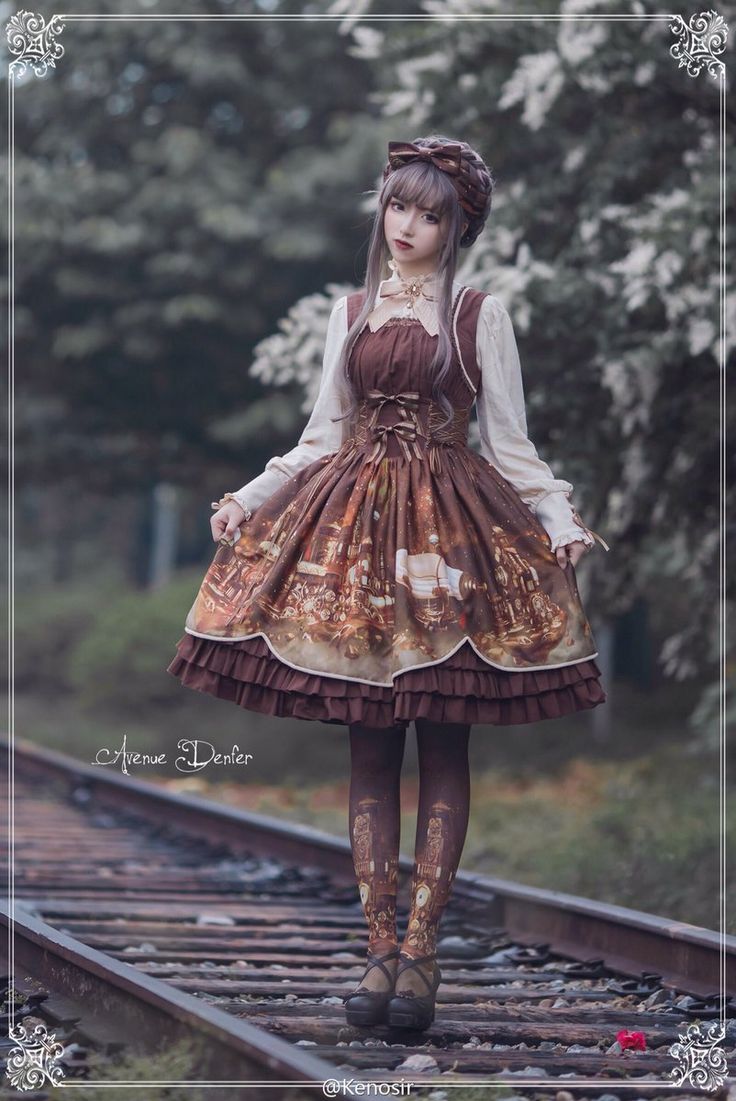 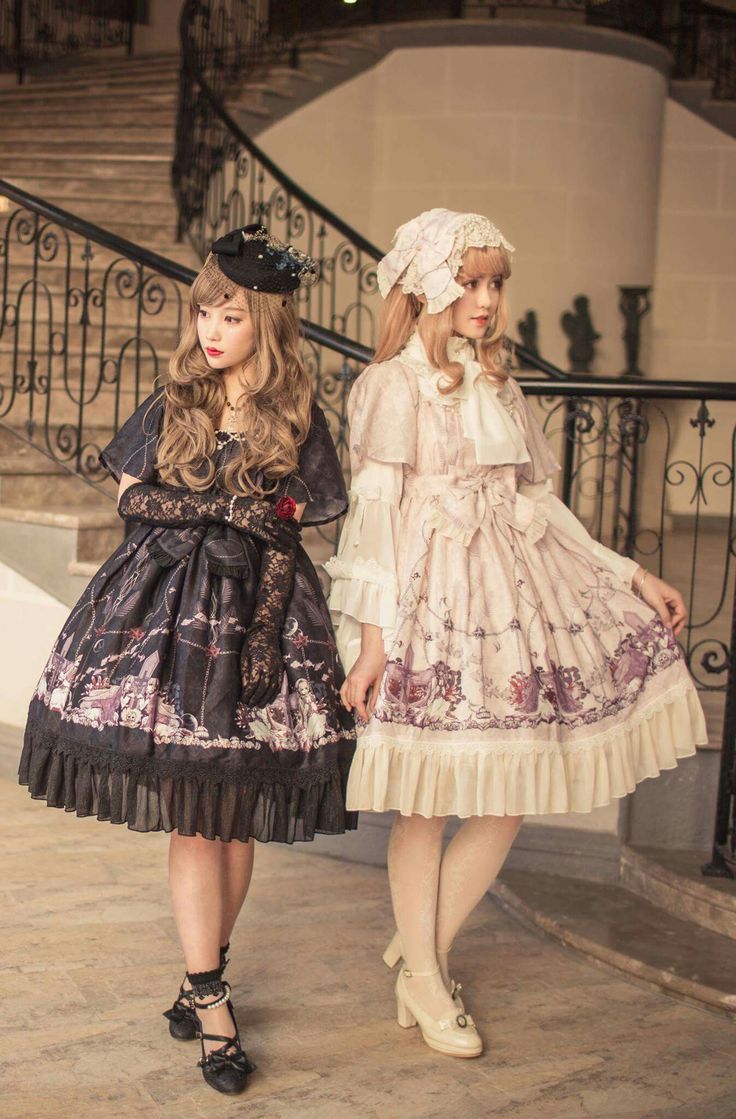 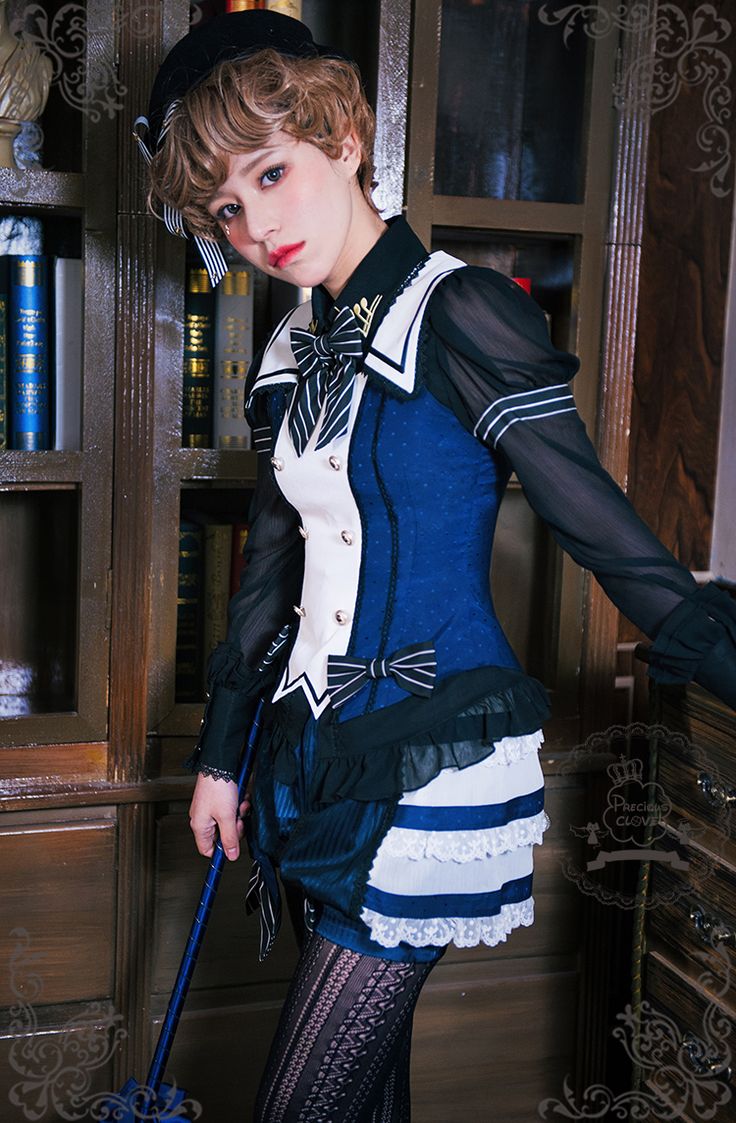 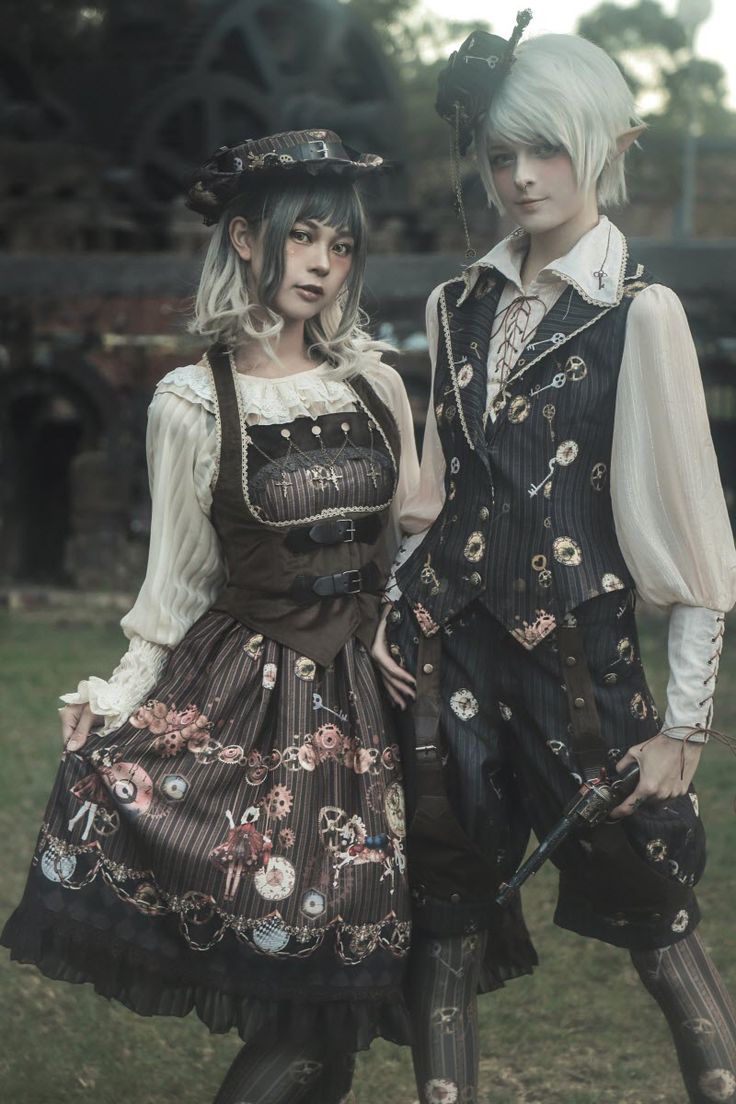